Your Personal IT Solution

Buying a new computer or need to fix your current one? TechieDoctor is here to help. 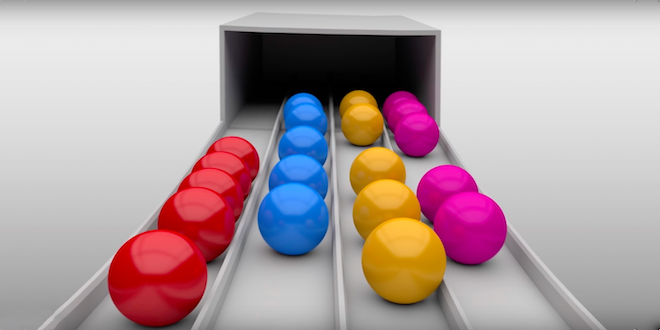 OpenSignal uses their iOS and Android apps to collect crowdsourced data from users to consistently monitor the coverage and performance of their mobile carriers.

Google conducted a recent study on their Online Security Blog, comparing the security practices of regular people and security experts. They asked people from both groups to list what they do to stay safe while online. 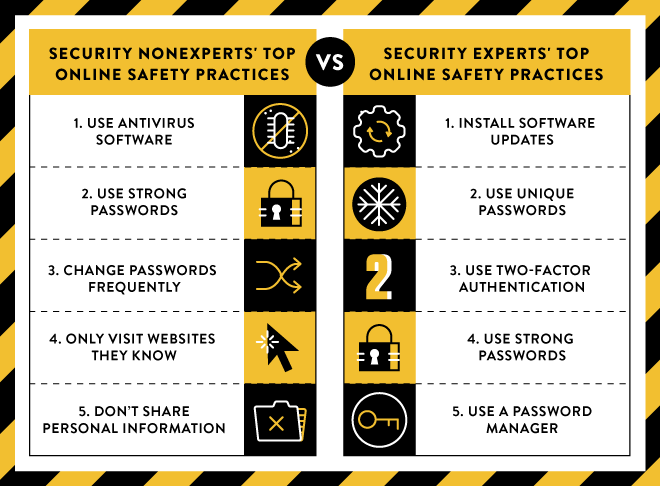 Regular people said that their top priority was to have an antivirus software installed on their computer. Using strong passwords and changing those passwords frequently were also listed. The regular users also said that only visiting trusted websites and not sharing personal information online were their other forms of safe online practices.

The security experts, on the other hand, said that antivirus software was not as important as installing software updates. The experts also listed using strong passwords, but using unique passwords for each online account and using two-factor authentication when it is available is more important. They also noted that using a password management software will help keep track of all these strong and unique passwords.

Windows 10: Should I update? 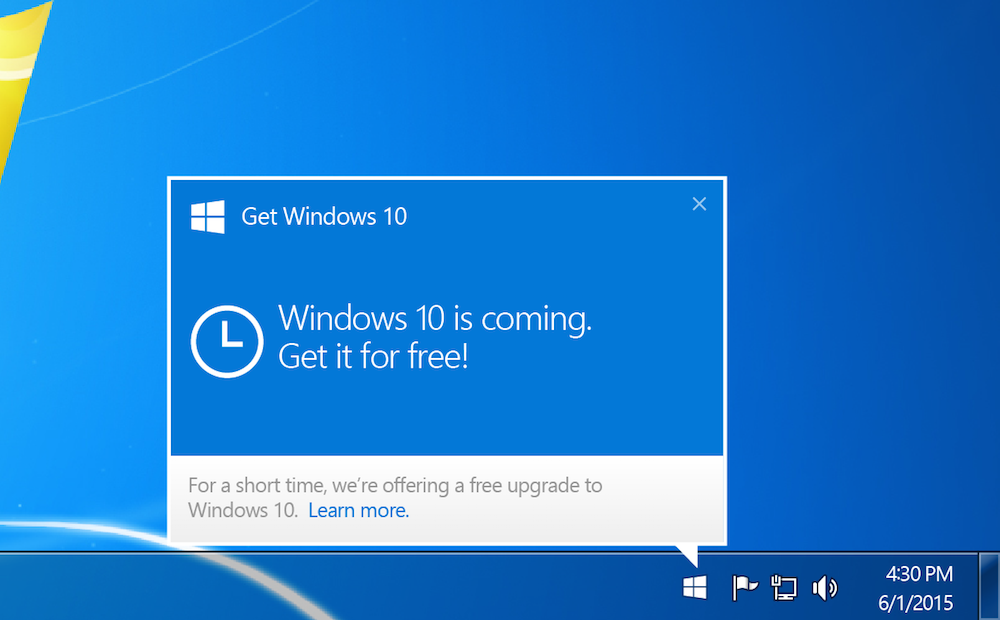 On July 29th, Microsoft launched their final version of Windows. Microsoft has been rolling out the update in waves. Even though not everyone has been able to update their computers yet, Windows 10 is already running on 14 million machines in the short time it has been available.

If your computer has alerted you that the update is available for you, you may be asking yourself, "Should I update to Windows 10?"

If you are like us, you are probably itching to have the latest version of any software running on your computer. It is full of new features to explore! However, if you are a patient person, or if you are nervous about updating your computer, or if you just do not care, our recommendation is going to be to hold off for now. 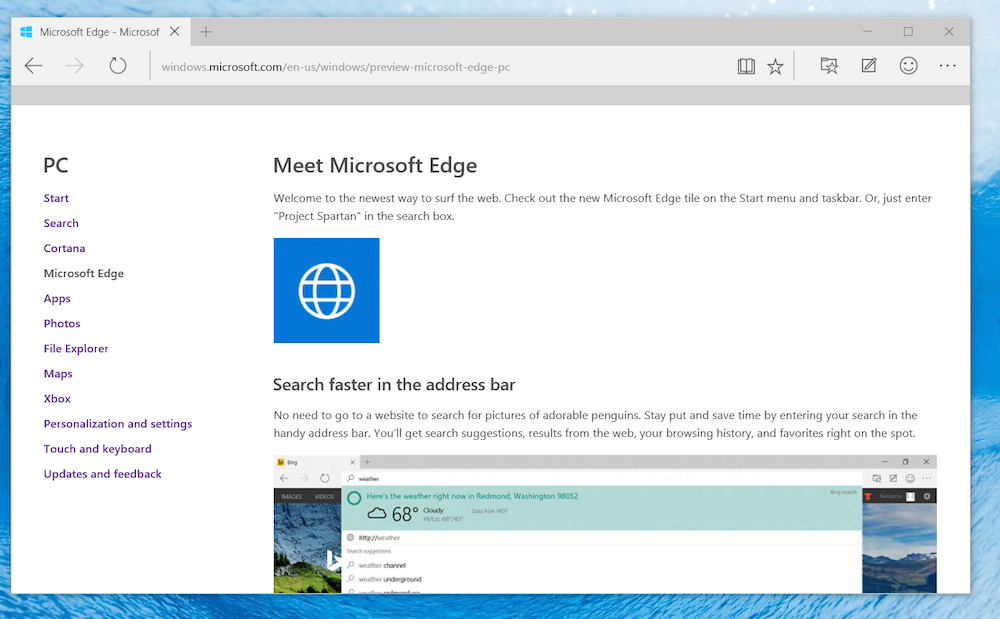 One of the added features of Windows 10 is Internet Explorer's replacement, Microsoft Edge. With this early release, Edge is not ready to be used as anyone's primary browser. There are many plugins that are not compatible yet. As a solution to this, Microsoft has left Internet Explorer on Windows 10 for you to use.

(As a side note, we would like to point out that if you are using Internet Explorer as your primary browser, please consider switching to an alternative. Chrome or Firefox are the best choices.)

Microsoft has scheduled a more polished version of Windows 10 to be released in the fall. 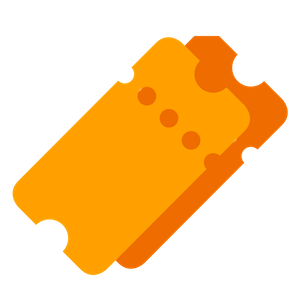 A Little About Us

TechieDoctor is Southern California's best choice for affordable computer and electronic repairs. We service all of Orange County and Los Angeles. Read more.